If you could resonate with my questions, worry not as I walk you through some of my favorite dog breeds that I have come across all this time.

According to the National Pet Owners Survey for 2019-20, a significant 67% of American households that make up about 85 million families have some type of pet. Out of which a whopping 64% share goes to, you guessed it right, dogs! Currently, 400 different kinds of breeds roam the planet, but these absolutely adorable and lovable creatures not only make a place in people’s hearts but take up a place in their homes too.

Let’s find the origin of some of the most popular breeds to help you choose from, shall we?

Types of Dog Breeds and Their Origin

The following are my top five picks for the most adorable dog breeds out there that can match mostly any kind of family and household. 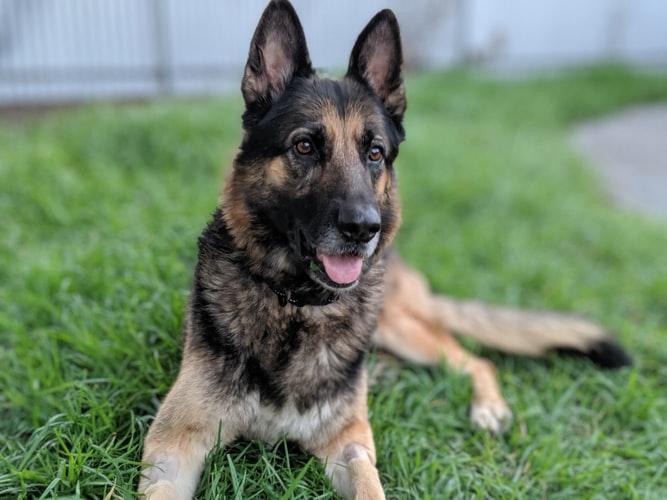 As the name goes, the German Shepherd originated in Germany when the German farmers crossbred different breeds for specific results. The farmers were looking for a dog that could excel at herding while having a keen sense of smell and a sharp mind. They succeeded when the most satisfying results were the modern-day German Shepherds.

The breed was an instant hit when soldiers returning from WWI spoke highly of the dog’s intelligence and so brought the breed to the US. People today keep them as guard dogs and praise them for their strength and loyalty. 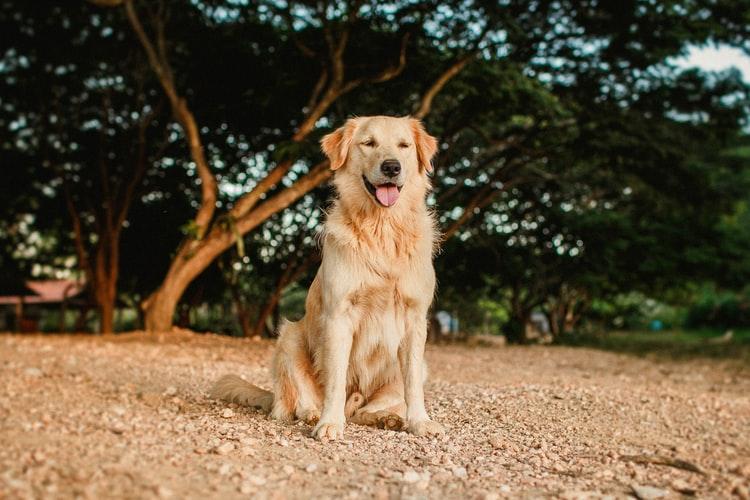 The Golden Retriever was first found in the Scottish Highlands in the mid-1800s. The origins of the breed are accounted to a man known as Dudley Marjoribanks. This man is said to have created the modern-day Golden Retriever by mixing and crossbreeding 4 to 5 different breeds, some of them now extinct, to create a perfect gundog.

Later, in 1908 when the mixed-breed debuted in a British dog show, Golden Retrievers were an instant fan favorite with its golden, wavy locks and adorable looks. Today, it is known as one of the most beautiful dog breeds and can even be seen on many popular TV shows such as Full House. 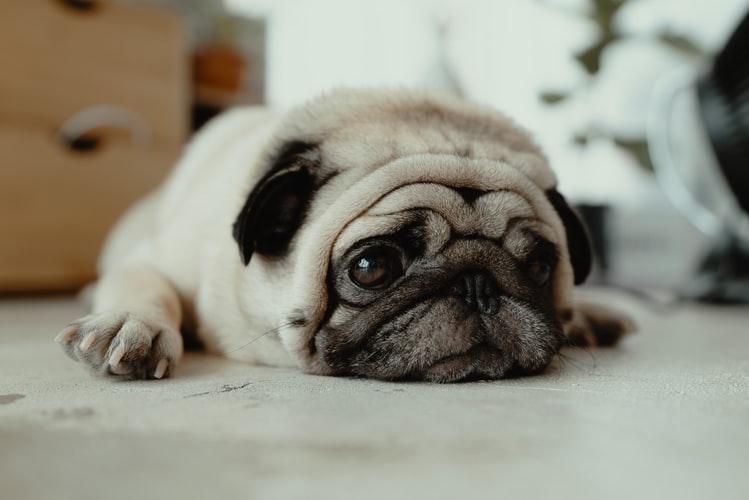 The term “pug” originates from the Latin word for fist, “pugnus,” referring to the punched, flat face of the breed. However, the breed’s origins can be traced back to China 2000 years ago when the pups used to be favorites for Chinese emperors.

Later on, around the 16th century, when the Dutch traders brought the pugs to Europe is when the dog started getting its recognition as it is said to have saved a Dutch prince’s life. Today they are widely celebrated for the companionship they offer for many people across the globe.

They are literally very funny. The only con to owning a pug is that you have to remove pet stains from your carpet daily as they don’t spend more time outdoors like huskies. 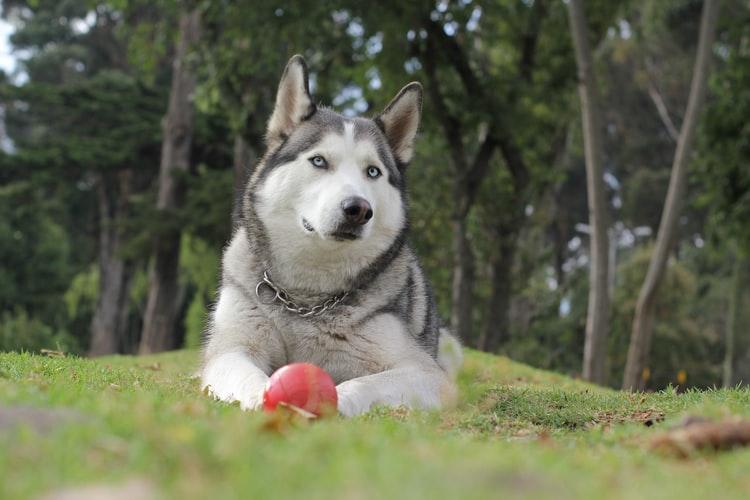 Husky or Siberian Huskies are Siberia’s native and were bred by Chukchi people of Northeast Asia about 4000 years ago. These people used to keep these dogs for hunting and sledding purposes in the Siberian Arctic.

When the North American fur traders brought the breed across the seas to Alaska in 1909, the dogs excelled in sled racing, which led to the breed becoming increasingly popular among enthusiasts.

Today, people who prefer larger guard dogs yet look for companionship and adorable nature lean towards leaning Huskies. The breed is known for its deep blue eyes and a luxurious, soft fur. 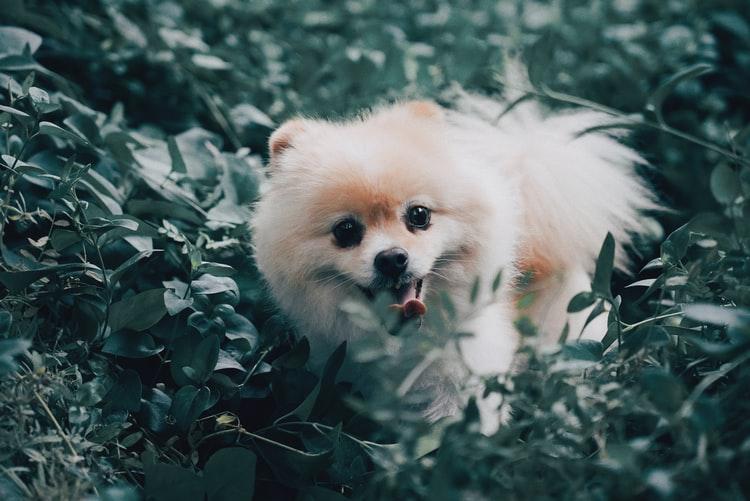 Even though a Pomeranian today is a tiny adorable fluff ball, its ancestors in Scandinavia were actually large sled dogs, which is now a part of Poland and western Germany. The smaller Spitz-type dogs were bred with the original native breed, and the result was the Pomeranian.

However, the modern-day tiny Pomeranian is associated with Queen Victoria. She fell in love with the breed while visiting Italy and brought the breed to an even smaller size, which we know of now. Today, Pomeranians are known for being adorable, lovable, and an intelligent breed of dogs kept both for companionship and loyalty.

Dogs are indeed a man’s best friend, and there is no doubt left to this statement. Therefore, hopefully, after going through my top picks and taking a look at how adorable these pups are, you will finally be able to decide to get one for yourself. Just make sure to take good care of them, and your dog will truly love you forever! 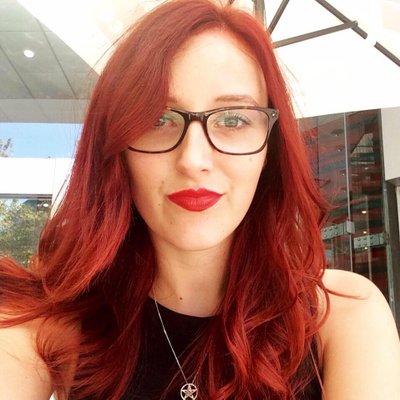 ylee is currently working as an Assistant Editor at Crowd Writer, an excellent platform to avail coursework help UK. She volunteers for pet rescue camp every month and is a proud owner of two beautiful huskies. She shares the experience of taking care of them through her blogs.